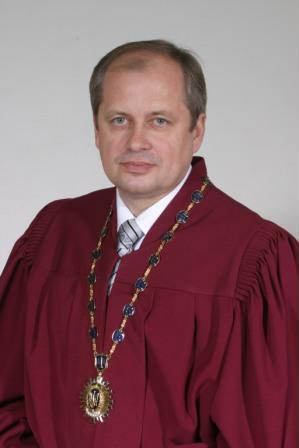 Chairman of the Supreme Court of Ukraine

Results of the interview: Yaroslav Romaniuk recognized that his support for the dictatorial laws of January 16 was a mistake, just like the ruling to deprive the pensioner of her housing. Nevertheless, neither the judge himself, nor the HQCJ panel consider Romaniuk as non-eligible for the position in the new Supreme Court.

The HQCJ’s decision on the PIC opinion on this and other candidates will be adopted at the HQCJ plenary session.

Judges who don’t believe that activists are the public 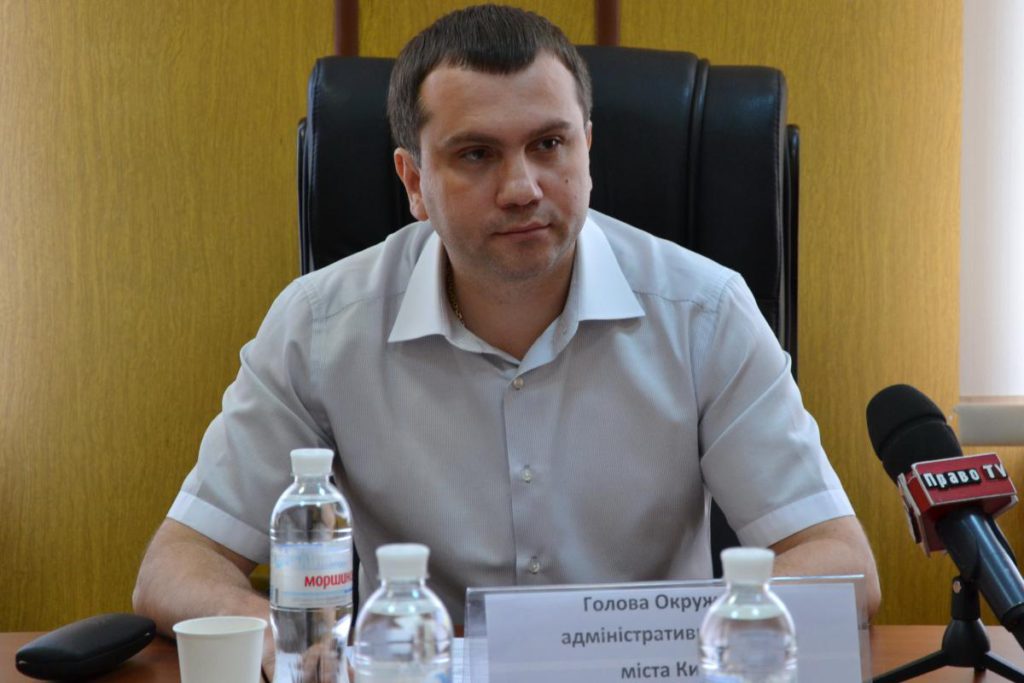 Chairman of the District Administrative Court of Kyiv

Results of the interview: Pavlo Vovk believes that his hypothetical appointment as a judge of the Supreme Court “…will be positively perceived by the public, if the public stands for people, rather than activists who say that they are representatives of the public.” According to Mr. Vovk, for public activists to be called the public it is necessary to “undergo the form of democracy called “elections” and represent part of voters”.

Judges who convicted political prisoners under the Yanukovych regime

Results of the interview: Serhiy Slynko is sure that he did not consider any litigation concerning political prisoners and therefore did not include the facts in his declaration of integrity. However, the Resolution of the Council of Europe dated 14.05.2012 recognized Lutsenko to be sentenced for political reasons.

Judges who were having vacation at resorts during working trips

Judge of the Kyiv Economic Court of Appeal

Results of the interview: According to Mr. Stanik, he went to Strasbourg through Egypt, visiting according to the first version his mother, and according to the second version his beloved person on vacation. However, the judge failed to provide any comprehensive and convincing evidence concerning such a route. The panel also had doubts regarding his claim that he returned from Strasbourg to Ukraine through Egypt to stay there for two days, because, according to data on the flights that hypothetically could have been taken by Stanik and the data of border guards, the judge could spend just a few hours in Egypt. However, the judge noted that he used the cars and did not possess them, this is why they were not listed in his declaration.

Judges promoted under Yanukovych regime, at the time when judges would lose their positions for lawful rulings 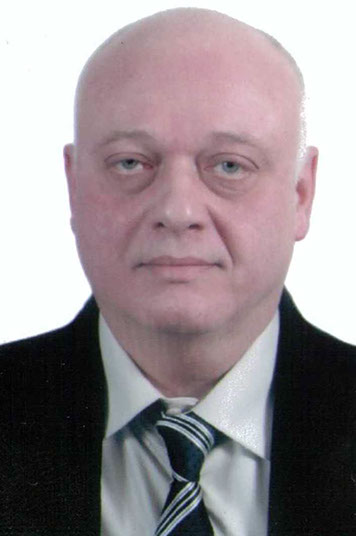 Judge of the Supreme Economic Court of Ukraine

Results of the interview: during the interview, Serhiy Bondar said that he had been promoted to the position of a judge of the Supreme Commercial Court as a result of negotiations with Yanukovych’s “envoys” and allegedly under pressure. At the same time the judge said that the judges who took lawful verdict at the time were dismissed from office. 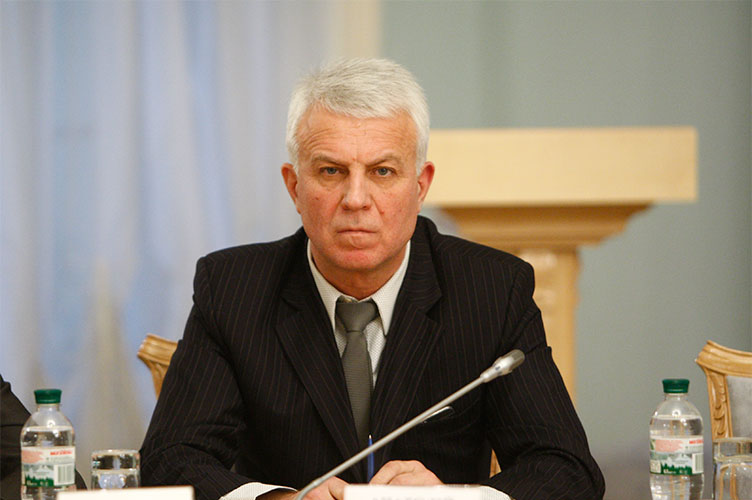 Judge of the Supreme Court of Ukraine

Results of the interview: According to Anatoliy Yemets, the house, near Kyiv is worth UAH 900 thousand and he didn’t put it up for sale. The photos in the ad were taken by investigators and journalists who came when the house was robbed a few years ago. 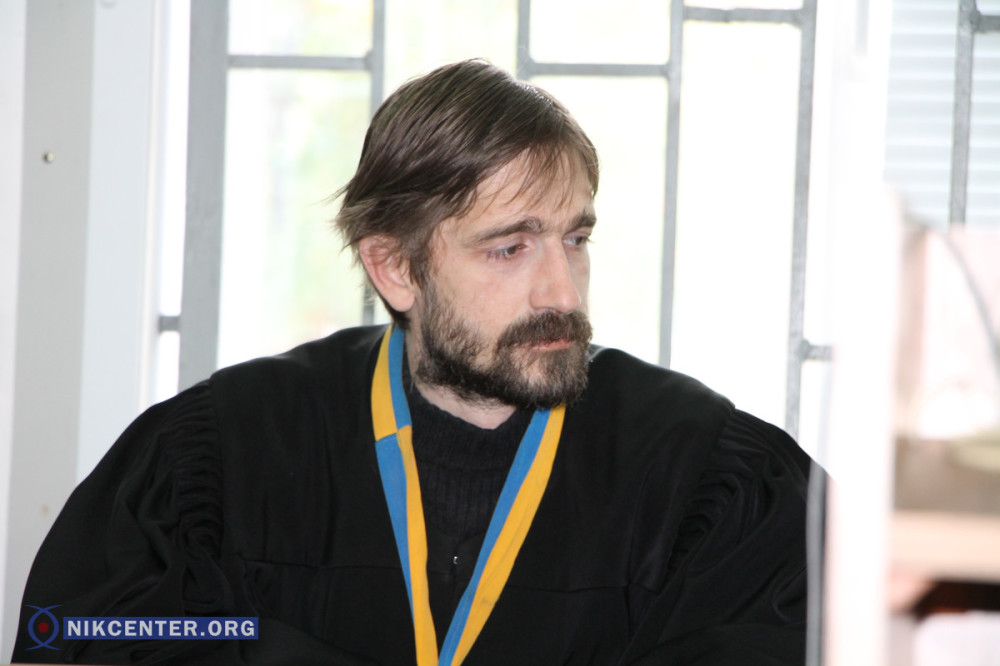 Judge of the Central District Court of Mykolayiv

Results of the interview: believes that he didn’t prohibit to conduct the recording, he only issued a resolution whereby noted the inadmissibility of violations of the rights of the parties to criminal proceedings by recording the proceeding. The provisions of Article 27 of the Criminal Procedure Code of Ukraine that provide for the transparency and openness of criminal proceedings and establish the right to use portable sound recording devices in their course unfortunately were not accepted by the HQCJ panel as an appropriate argument. Thus, the question of overcoming the negative opinion of the PIC will be considered at the plenary session of the HQCJ.

Judges whose close relatives work for the occupation authorities 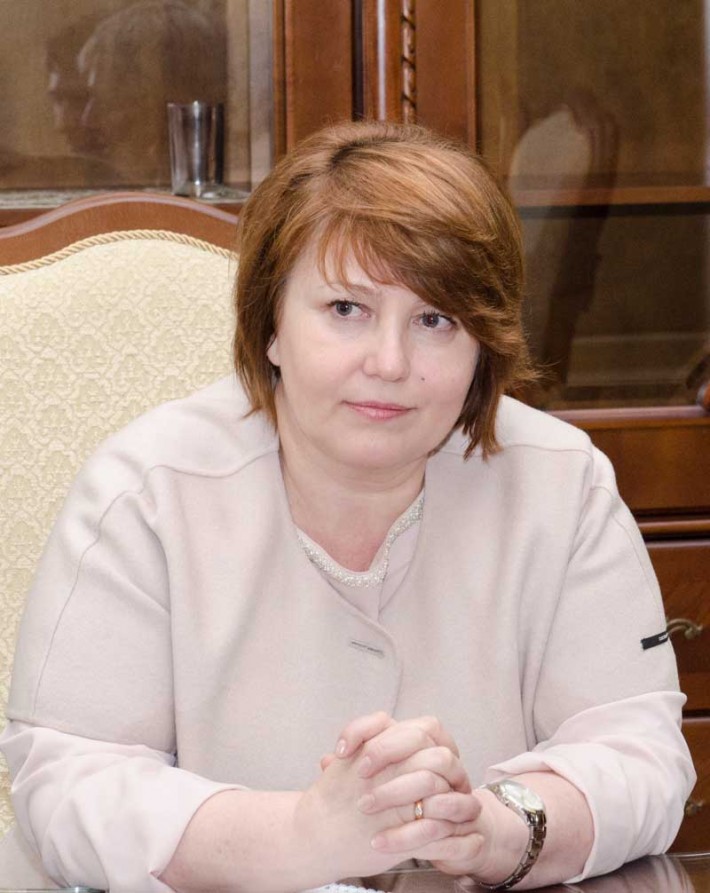 Judge of the Supreme Court of Ukraine, Chairman of the Council of Judges of Ukraine

The judge’s sister works in the bodies of the occupation authorities in Crimea in a managerial position of the legislative assembly of Sevastopol. The former husband of Mrs. Simonenko, while still being in the marriage during 2014-2015, maintained and developed business relations with the temporarily occupied territories, and the head of his bar association had legal practice in Crimea by the laws of the Russian Federation.

Results of the interview: After a member of the Public Integrity Council voiced the opinion concerning the candidate’s non-conformity with the criteria of integrity indicating a number of violated criteria (including the relatives who work for the occupation authority and activities of the judge presiding over the Council of Judges), the HQCJ members did not pose any clarifying questions to Ms. Simonenko. Instead members of the panel were “interrogating” the PIC member for 10 minutes, questioning the facts that formed the basis for the opinion of the Public Integrity Council.

Disclaimer: The material was prepared within the campaign “CHESNO.Filter the Judiciary!”. The material was prepared using information from the analytical reports about the candidates produced within the campaign “CHESNO.Filter the Judiciary!”, as well as the findings of the Public Integrity Council and videos of the candidates’ interviews. Read more on the website chesnosud.org and follow us on Facebook www.facebook.com/chesnosud/